poured out before bed

It wasn’t until after graduating college and having spent a year as a research technician in the lab of an MD that I decided I wanted to be a physician scientist.  In college, I knew I loved science, especially microbiology and physiology, and I was pretty sure I liked the idea of medicine, but I didn’t quite yet have all the information to readily commit.  In fact, earlier in high school and middle school, before my true introduction to the biological sciences, I dreamed of becoming an engineer for NASA, a wielder of fabulous math and physics, an explorer of sorts.  But before that, before I was blinded by science and before I realized that I was one of those lucky sort more prized for my mind than for my (jiggy) figure or (nonexistent) athletic feats, I wanted to be none other than Esther Williams.

A combination of learning to swim before I could walk or talk and being taken multiple times a week throughout my childhood to do so (thanks Mum!) and of watching an awful lot of AMC and TCM on lazy weekends (thanks Dad!), my desire to become a swim femme fatale has, of course, been overridden by other more complex desires.  But I still can’t watch any of Williams’ extravagant watery routines without remembering the excitement of a stroll to the pool, the pleasure of an afternoon swim, and the joy of childish dreams.

Rest in peace, Esther.  I hope it’s a very long time before I, too, visit that very large pool in the sky, but I’ll certainly be looking for you when the day comes.

Keep it clean, keep it respectful, or keep away. Cancel reply

The Regulars’ Words of Wisdom and Wit

Nothing under the table.
***
The views expressed on "Mullberry Whine" are NOT intended to diagnose or treat disease.
***
The med-ed related stories described here are based on real events. Details have been changed in accordance with HIPAA de-identification guidelines to protect confidentiality.
***
Mullberry Whine can be enjoyed daily; there is no unsafe quantity. Real wine, though, should be enjoyed in moderation. At-Risk Drinking for males under 65 is defined as >14 alcoholic beverages per week or >4/day, with >7 drinks a week or >3/day being the cut-off for females under 65 and for anyone, male or female, who has graced this planet for 65 years for more. Drink Mullberry Whine like there are no consequences. But drink alcohol responsibly. Your friends, your family, your health-care provider, and your liver - heck, ALL of the organs in your body - will thank you. 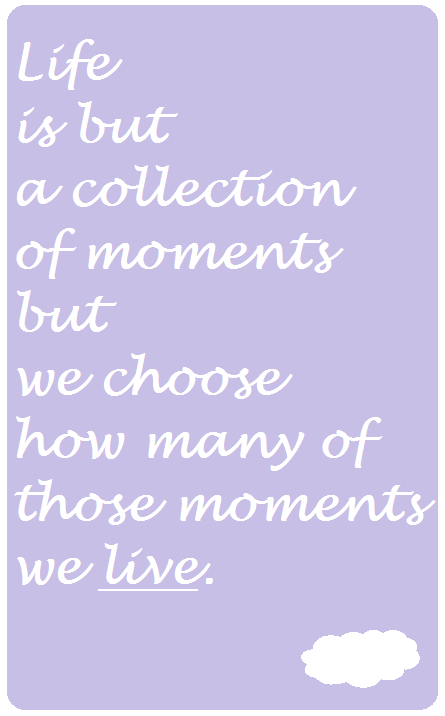